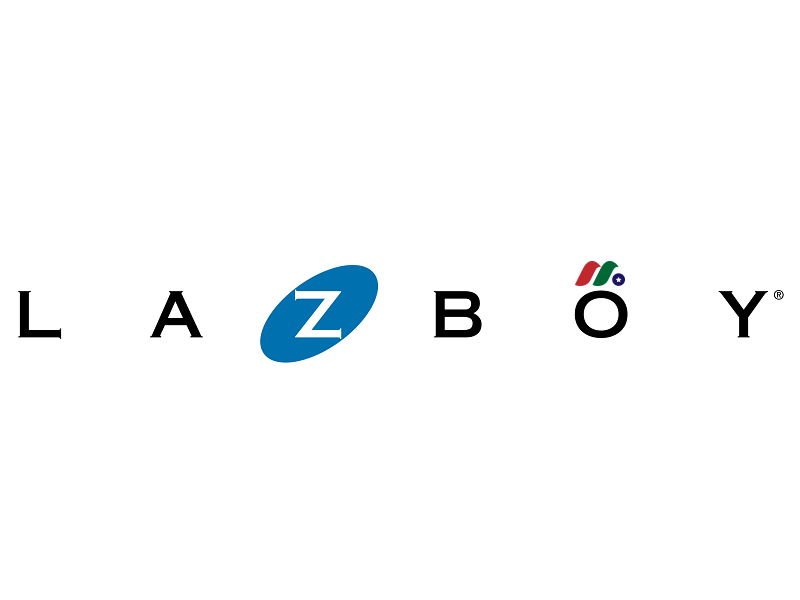 Richard R. Allen, Don A. Hunziker and William O. Fenn borrowed $70 million to buy Lea, American Drew and Daystrom from Sperry & Hutchinson in 1981. LADD, whose name came from the three companies, began trading publicly in 1982. LADD was the third-largest American maker of furniture for homes, with over $600 million in sales, when it bought six Maytag businesses in 1990. LADD Industries moved from High Point, North Carolina to Grandover in Greensboro, North Carolina in November 1997, becoming the first company to locate its headquarters there. At the time it was the fifth-largest American furniture maker, with $500 million in sales, and the brands American Drew, American of Martinsville, Barclay, Clayton Marcus, Lea, Pennsylvania House and Pilliod. In September 1999, La-Z-Boy, at the time the largest American upholstered furniture manufacturer, bought LADD, the seventh-largest American furniture maker, for $197.8 million in stock and $101.5 million in assumed debt. Saul Cutler of BDO Seidman said the deal "sets up La-Z-Boy as an industry behemoth." The deal, approved in January 2000, gave La-Z-Boy $2 billion in sales and made it one of the country's two largest furniture makers, Furniture Brands International being the other.

Competition from China hurt many American furniture makers, and particularly La-Z-Boy's strategy of buying LADD to improve its casegoods position. In 2005, La-Z-Boy chairman Pat Norton called the LADD deal "the biggest mistake that I have ever made in the furniture industry.“ Pilliod was the first LADD division sold, to Michels & Co. in December 2001. Barclay was closed. American of Martinsville was sold to Hancock Park Associates in November 2006. Sixteen of the former LADD plants had been sold or closed. On September 6, 2007, La-Z-Boy announced the sale of Pennsylvania House to Universal Furniture. Later that month came the sale of Clayton Marcus to Sun Capital affiliate Lexington-Rowe, leaving only American Drew and Lea among the LADD divisions. Also sold was the Sam Moore division, in February 2007 to Hooker Furniture. La-Z-Boy was still number three, with $1.5 billion in shipments.

In November 2006, High Point offered $600,000 to the La-Z-Boy division that was formerly LADD to move its headquarters back.

Late in 2006, La-Z-Boy had 7000 employees, down from 13,000 six years earlier. The company began working on its image, telling consumers the company offered more than recliners. The company reduced its warehouses from twelve to five and announced plans to add 50 New Generation stores to the 334 the company already had; half of those used the new format already.

Late in 2014, La-Z-Boy announced the closing of Lea after an unsuccessful attempt to find someone to buy the company. The High Point office would continue operations for American Drew, Hammary, and Kincaid. 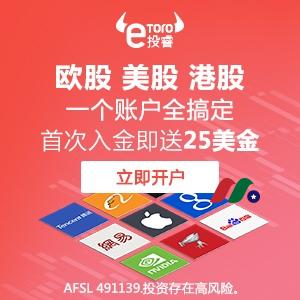